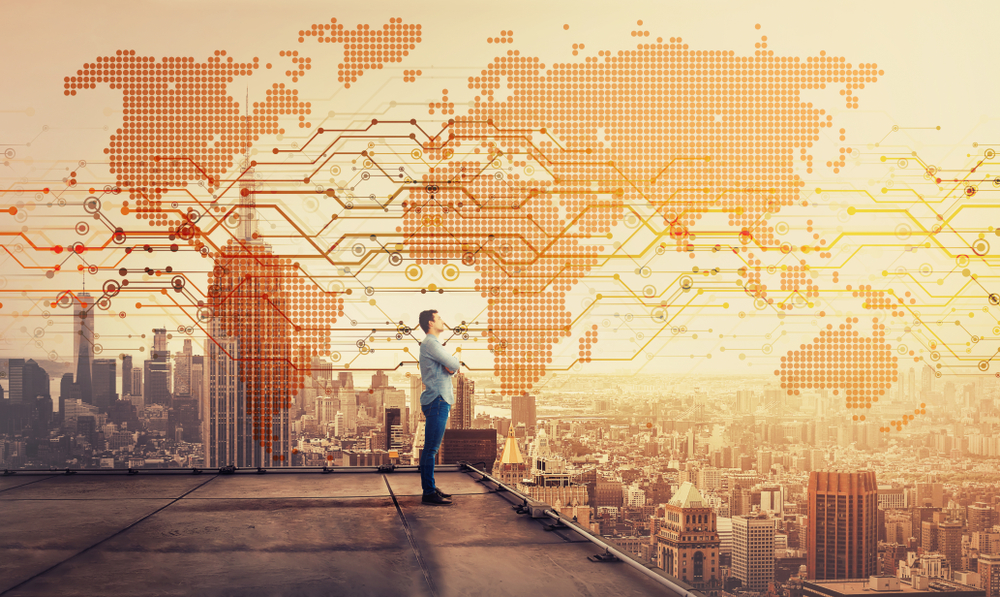 BadgerDAO (a DeFi protocol that is BTC-focused) got hacked, and up to $120 million thereof were exploited in the subsequent event, which seemingly has affected Celsius Network, and nearly $54 million thereof were disrupted, as per Etherscan’s provided on-chain data. Although it cannot be surely proved by the on-chain data whether the funds were linked to the company, however, the affected wallet was seeded on behalf of several wallets originating from Celsius. Early reports figured out that up to 896 wrapped Bitcoin got stolen from a wallet connected to Celsius.

The losses of Celsius at present could grow to almost $54 million U.S. dollars which is a bit less than one-half of the cumulative volume lost by BadgerDAO. Data forensic professionals, Chainalysis, have been hired by BadgerDAO to delve deep into the respective hack by carrying out the external as well as internal investigations, as per a recent Twitter post. At present, the platform does not have much to discuss in this matter except the above-mentioned post; nonetheless, the venue has assured to give further updates respectively, as noted by an admin of BadgerDAO on Thursday.

It has been reported earlier that the BadgerDAO hack was not targeted towards the protocol itself. Rather, the web interface (creating a link between the individual wallets as well as the protocol) was aimed at by the hackers. Several consumers of BadgerDAO Discord mentioned that on their wallets’ connection with BadgerDAO, some requests were witnessed by them related to some extra permissions, and then the tokens were transacted to those wallets which were organized by the hackers, as per a report. As is the case with several crypto firms, neither Celsius nor BadgerDAO are FDIC-insured or the banks which are federally regulated.

More than two weeks had passed after the 24th of November when the firm (Celsius) declared that it had made an expansion in the Series B thereof by taking the value from approximately up to $400 million to more than $750 million. Then, on the 29th of November, it had been announced by the firm that Yaron Shalem (the Chief Financial Officer of the firm) had been suspended by the respective organization because the person was involved in sexual assault as well as external fraud, according to allegations that were charged against him. The further plans of Celsius have not yet been disclosed by it.

View all posts by William Watts →

Crypto Miners May Benefit from Lapsus$ Demands Due To Nvidia Hack