On Monday, the UK’s FTSE 100, which is focused on international markets, remained subdued as defense stocks like utilities and healthcare and a weaker pound offset the decline in mining stocks. The latter was suffering because of worries about the European energy crisis and new COVID-19 curbs in China.

The FTSE 100 was mostly flat for the day, while the domestically focused FTSE 250 recorded a fall of 0.4% after it had seen a weekly gain last Friday. Market analysts said that the defensive sectors were seeing a rise all across the market.

They said that a haven bias seems to be happening in the market because the US dollar and defensives were higher, while yields had declined. The price action in the market on Monday was more risk averse than ever because of increasing concerns about a recession. Of course, these concerns give rise to worries about the reaction from central banks to the increase in inflationary pressure.

Boris Johnson, the British Prime Minister, announced that they did not have any plans of extending a windfall tax applicable to the profits associated with electricity generators. This saw a more than 3% increase in power stocks in Britain, such as that of gas owners SSE and Centrica.

Meanwhile, gains on the commodity-centric index were capped by mining stocks, as there was a fall between 1.2% and 4.1% in stocks of Glencore, Antofagasta, and Anglo American. This was because news of fresh COVID-19 curbs in multiple Chinese cities resulted in a decline in metal prices. Obviously, this dented the demand outlook from the country, which is the top metal consumer.

As for the British currency, it declined to reach a low of two years, as traders moved back to await the choice of the next British prime minister. This gave a boost to the FTSE 100 index, which is exporter-heavy.

Even though the British economy’s outlook appears to be very grim because of the political uncertainty and extreme crisis of cost of living, the FTSE 100 index has fared quite well. As a matter of fact, it has managed to outperform its peers globally this year. It is primarily because the index is exposed to stable defensive sectors and commodity companies and also because of a falling pound.

This year, there has been a 2.7% fall in the exporter-heavy index, while the FTSE midcap index has lost almost 20%. Meanwhile, the markets in Europe were on edge, as the Nord Stream I pipeline for transporting gas to Germany from Russia was shut down for its annual maintenance for 10 days fueling worries that it could be extended.

There was a 3.7% drop in Wizz Air after the budget airline from Hungary said that aircraft usage may reduce in the peak summer season. This was because of strikes at European airports and labor shortages. There was also a 5.8% decline in IAG, the owner of its peer British Airways.

View all posts by Johnnie Asbury → 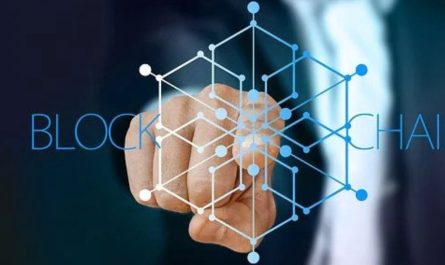 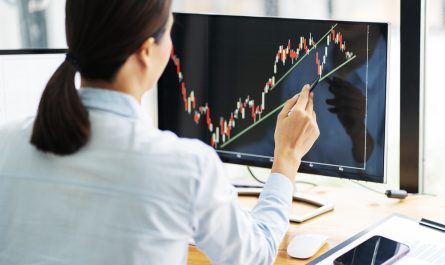